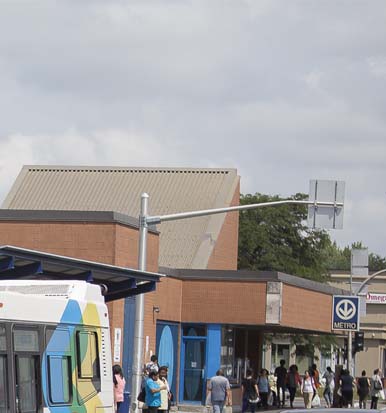 Closure of Côte-Vertu Station at the end of May

The STM announces it is set to begin work on the Côte-Vertu station on May 29 until late August. During that time, the metro orange line will stop at the Du Collège station.

The following information provides some transiting options available to you during the work period, between the Côte-Vertu terminal and the Du Collège station.

All of the above Société de transport de Laval buses will maintain their regular routes.

To board, use the usual stop on Édouard-Laurin. Please note that there will be minor schedule changes for routes 144O, 151N and 313N leaving from Côte-Vertu toward Laval.

To exit, which you would normally do at the Côte-Vertu station, use the stop temporarily set up on Décarie, and then transfer to the 810 shuttle bus.

The 810 will shuttle you between the Côte-Vertu and Du Collège metro stations, so you can take the orange line.

810 shuttle between the Côte-Vertu station and the metro network

More information will be made available as we approach the start of the work period.

Photo: courtesy of the STM 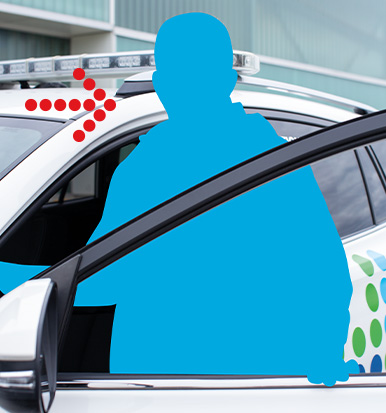 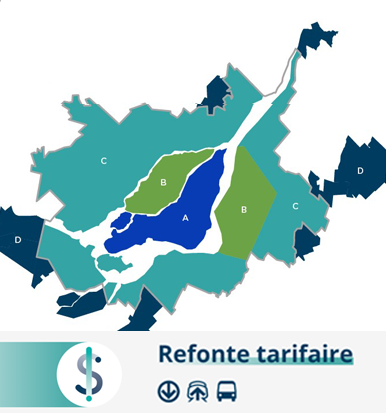 Simplified pricing system on the way for Greater Montréal 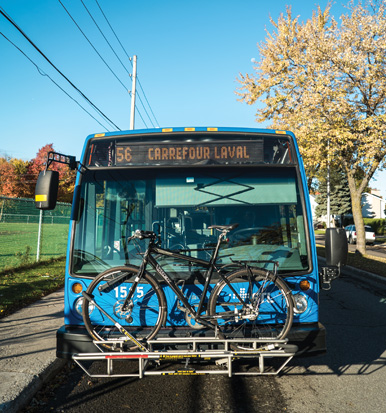