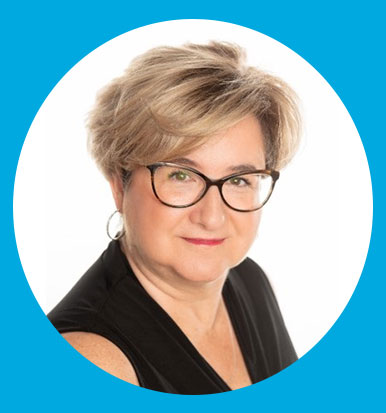 Following a stringent selection process, Jocelyne Frédéric-Gauthier, Chair of the Société de transport de Laval’s (STL) Board of Directors, announces the appointment of Josée Roy as General Manager. Ms. Roy currently holds the position of Executive Director, Operations at the STL. Her term as General Manager will start on January 30, 2023 and will be for five years. She will be succeeding Guy Picard, General Manager since 2012, who announced his retirement earlier this year after nearly 40 successful years in public transit.

Quote from Jocelyne Frédéric-Gauthier, Chair of STL’s Board of Directors

“The Selection Committee is confident that it chose the best candidate from among all internal and external candidates it met with over the past few months. A specialized firm supported and guided us in finding the right fit for the position. We are all the more proud to appoint the first female General Manager in the STL’s history. Ms. Roy not only sets herself apart through her wealth of experience in the public transit industry, her extensive knowledge of the transit agency and her proven management skills, but also through her recognized leadership and her strong motivational skills.”

“I would like to thank the members of the Selection Committee, the Board of Directors and Ms. Frédéric-Gauthier for placing their trust in me. I especially want to commend Guy Picard on his vision, for the trust he showed me and for instilling his love for the STL in me, which I now have etched in my heart. I am honoured and proud of the headway I have made. I will start this new mandate focused on helping to revitalize public transit and to make the STL and the City of Laval an example for the industry to follow. The STL is starting a critical transition to electrification that must combine the right financing not only to adapt, but sometimes to reconsider the way we do things. Above all else, I wish to continue showcasing all the heart and talent of this wonderful team of STL employees, who get up every day to provide the highest quality service possible to Laval residents.”

Ms. Roy has a Bachelor of Landscape Architecture from Université de Montréal, and has been working in the public transit industry for 32 years. She went to work for the Québec Ministry of transportation in 1990. She also explored the service industry before she began a 19-year stint at the Agence métropolitaine des transports (AMT) in 1998, during which time she climbed the corporate ladder to become Director of infrastructure, a position she held for eight years. She has been working at the STL since 2017, and held the position of Senior Manager of Infrastructures for a year and a half before being appointed to her current position of Executive Director, Operations. 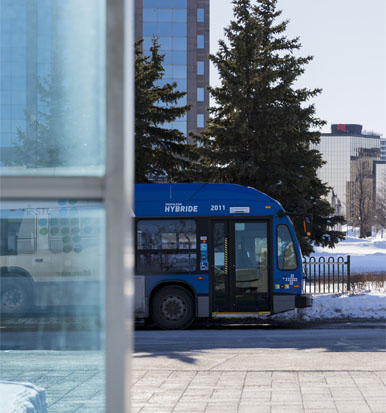 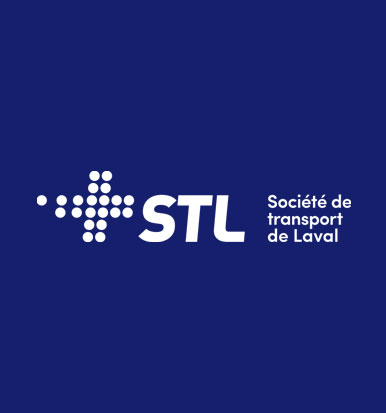 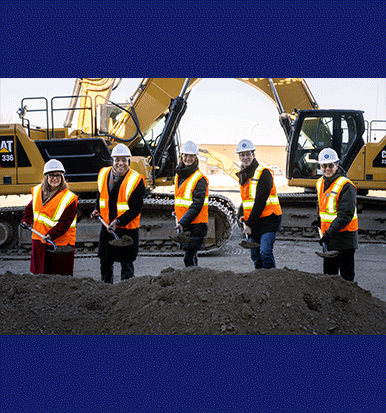