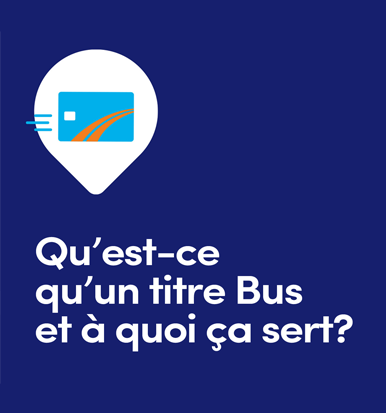 What’s a Bus fare and what’s it used for?

A Bus fare is valid for taking the bus in Laval, Montréal and Longueuil as well as in the northern and southern suburbs.

In other words, you can use the same fare to transfer from bus to bus between fare zones A, B and C on the same trip.

So no need to pay the fare again when switching buses between the STL, STM, RTL or exo network on the same trip.

For example, if you take an STL bus to get to the Pie-IX/Saint-Martin RBS and then want to get on an STM bus to Montréal, your fare is still valid and the transfer is included.

How long is my fare valid for to get from one zone to another?

Bus fares are valid for 120 minutes to transfer onto another bus route on your trip.

For example, if you validate your fare at 8 a.m. on an STL bus, you have until 10 a.m. to make as many bus transfers as you like on the STL, STM, exo or RTL network. Let’s say that you make a last transfer in the southern suburb at 9:55 a.m. Your fare will not allow you to make any more transfers as of 10 a.m., but does not prevent you from continuing on your way in an exo bus after 10 a.m. In other words, you must board the last bus before 10 a.m.

If you don’t need to take the train or metro on your trip, a Bus fare is all you need and costs less than an All Modes AB fare (valid for taking the bus, metro and train).
Bus fares are available as 1-trip, 2-trip or 10-trip passes and a monthly pass.

Is paying by cash or credit card equivalent to a Bus fare?

Not exactly. Credit cards are accepted on all STL buses. Your credit card would be charged $3.50. You can also pay the $3.50 fare with exact change. However, these methods of payment will not allow you to transfer onto an STM bus or any network other than the STL or take the metro.

A 120-minute transfer is also included with any credit card or cash payment for transfer onto another STL route. Simply show your transfer ticket or tap the same credit card (the fare will not be charged again as the system would recognize your card).

Can I use a Bus fare to take a metro in Laval?

No. Whenever you have to take the metro, you must use an “All Modes” fare. There is no All Modes fare specific to the Laval fare zone, which is Zone B. You therefore need to use an All Modes AB fare (valid in zones A and B, which is Laval, Montréal and Longueuil), which allows for a bus-to-metro transfer and vice versa.

Unlimited Evening and Unlimited Weekend passes are also multi-mode fares you can use to take the bus and metro (and even the train) as much as you like for a single fare during certain periods. If you need to go out at night or plan on making several trips on the weekend, these passes can be a better value than All Modes AB fares.

If you’re not sure, you can refer to the Autorité régionale de transport métropolitain (ARTM) fare selector. This tool can tell you which fare you need based on your trip. 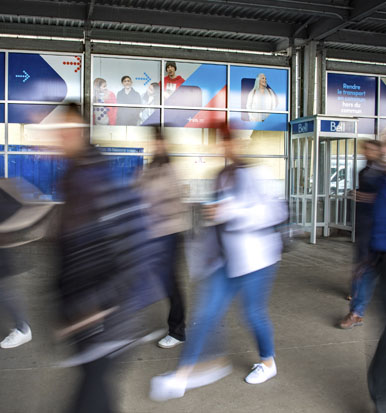 Do you know about the many ways to view bus schedules? 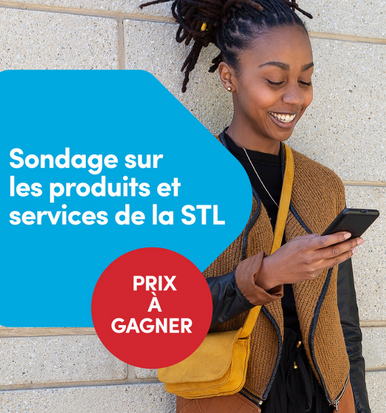 You could win great prizes!
Survey open to all 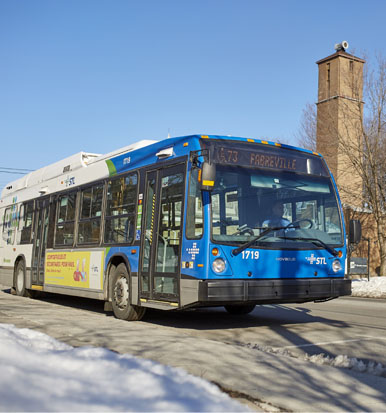