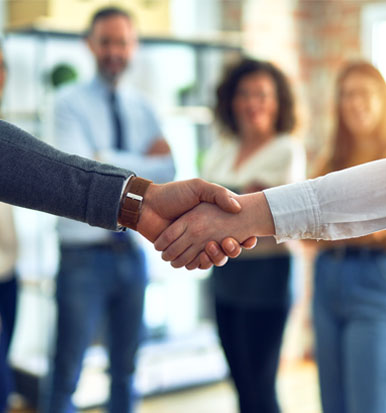 The bus drivers' union will hold 2 days of strike on December 18 and 19.

The shared taxi service will be maintained throughout the day. No connections with STL bus routes, as there will be no bus service.
The paratransit service is not affected by this strike and will be fully maintained.

STL management is sorry for the inconvenience the drivers’ strike may cause.

In the event of any disruption related to the strike, the STL will unfortunately not be able to honour its Quality Commitment program. Any submitted requests will nevertheless be processed.

STL management is sorry for the inconvenience the drivers’ strike may cause. The administration is engaged to defend its customers’ and employees’ interests and will carry on with the mediation process with the firm resolve to negotiate an agreement to the satisfaction of both parties.

Other conciliation meetings are still scheduled and the STL believes a settlement will be reached through conciliation and not by actions that harm customers, making them innocent collateral victims.

Recall the facts dating from October 1, 2021

Contrary to what was reported in the media earlier in October, Société de transport de Laval’s management is continuing negotiations in good faith with the drivers’ union. As we have always done, we are negotiating in the interest of our employees and our customers to renew work arrangements with our employees.

Moreover, we recently renewed the collective agreements for maintenance and office employees within the same financial and operational parameters that govern the renewal of the agreement with the drivers’ union.

The pressure tactics used by the drivers’ union and their threat to strike jeopardize customer service at a time when the STL is trying to revive public transit use in Laval.

Considering its limited budget due to a significant drop in ridership related to the pandemic, the STL must respect its fiscal framework. However, despite more than 20 work sessions, negotiations have reached an impasse, as both sides are unable to close the gap on certain issues.

Laval transit users rely on bus service for their daily commute. STL management finds it unacceptable that the drivers’ union chooses to hold the public hostage by striking rather than accepting the arbitration proposal submitted in February that could resolve the current impasse.

Reviving public transit use by trying to restore ridership and revenues to the levels prior to the pandemic should be an opportunity to work with our drivers to improve the customer experience and encourage the public to choose public transit to fight against road congestion and climate change. 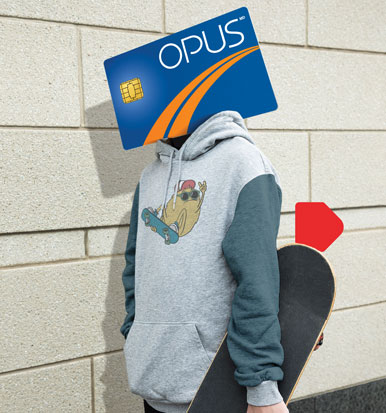 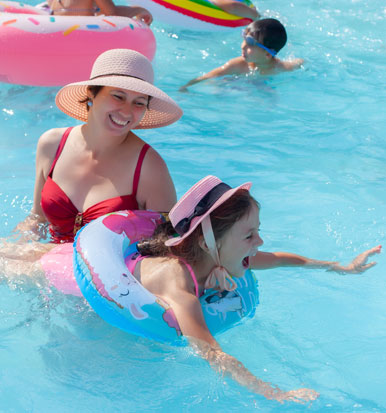 Heading to the pool 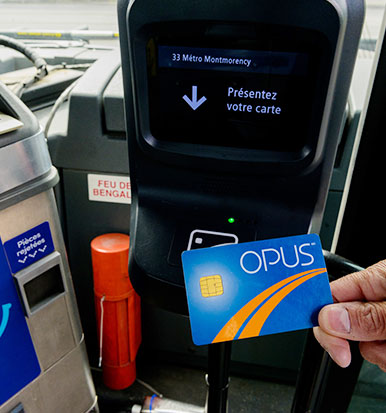